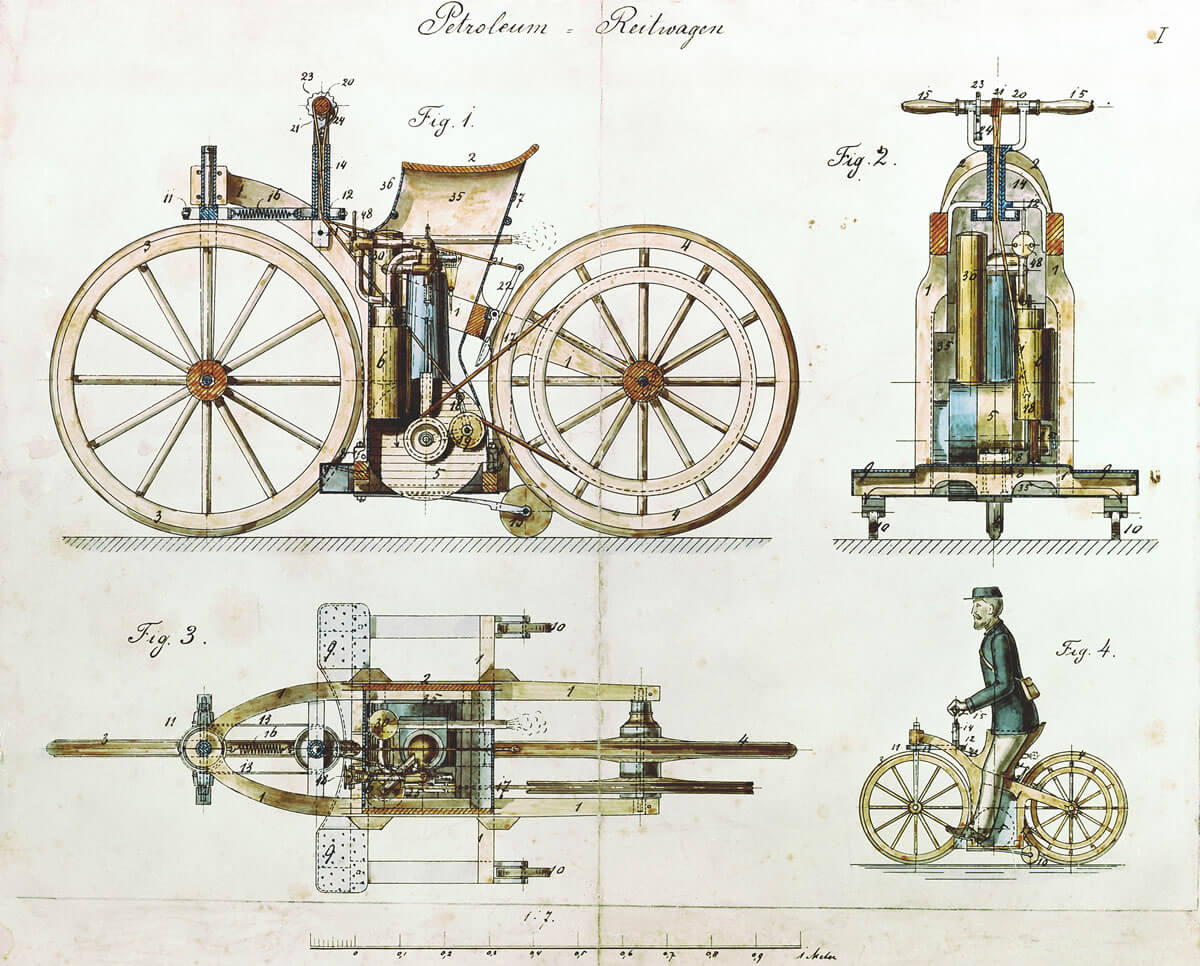 Limits Of A Patent

A patent is only valid within the territory in which it is granted. It does not prevent the use of an invention in other regions if you have not patented it there.
For instance, an invention patented in the UK prevents all persons living in the UK from selling, importing or using such an invention except with the owner’s permission. But it does not prevent those in the US from using the invention as they deemed fit.
As such you can not prosecute those in other territories for using your invention without prior permission except you have to obtain a patent for it in such a region.

Your Claims Determines Your Claim

How To Act On Patent Violation

Your patent is yours to protect. Though the law will help prosecute whoever uses it in any way without your permission, the responsibility falls on you to search, find and report those violating your patent rights.
If you believe your patent rights have been violated by a third-party, you should file a patent infringement lawsuit with the appropriate law court. You are entitled to compensation for either damage done by the unauthorized use or for profits lost due to the reason.
You may want to hire a patent attorney for this.

After filing a patent infringement lawsuit against the third-party, a clearance search will be issued. This clearance search will be done by your patent attorney to see if the said invention is violating your patent rights.
After this, your patent attorney will write the validity opinion. The validity opinion often details how a court might rule your claim. And the amount you should be paid as compensation, as a law, this amount must be higher than your standard royalty.
Patent violation cases often get settled out of court and may involve licensing such as cross-licensing.