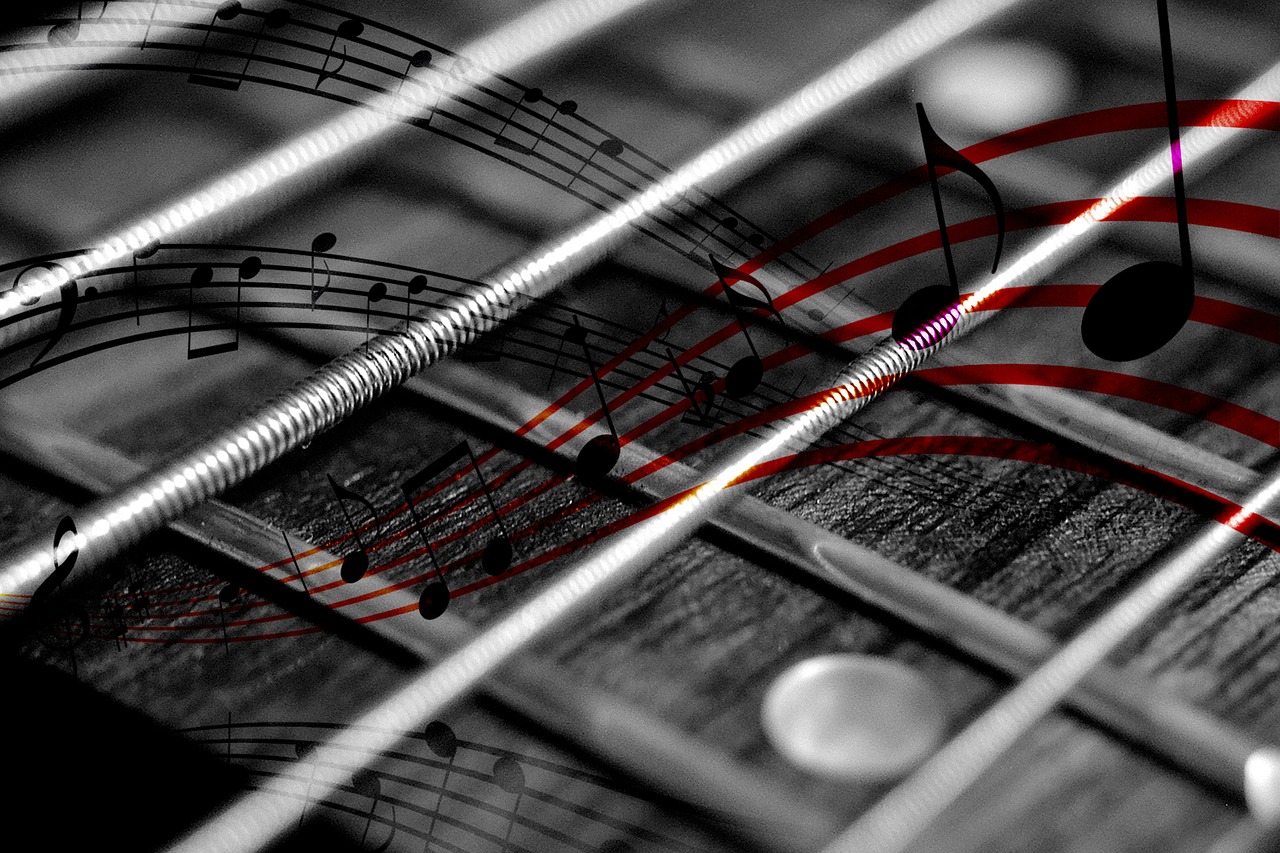 Music can be a tough industry to work in, nowadays much more so than it was during the 60s and 70s, when everyone had a chance to become a professional musician and actually start touring. Nowadays, that is a bit different because the music industry is much more cutthroat.

Queen and David Bowie have a very iconic song named Under Pressure. The song was and is a huge hit, and to this day, its iconic bassline is jaw dropping. However, some people thought that such an iconic bassline would go unnoticed in a song of their own. 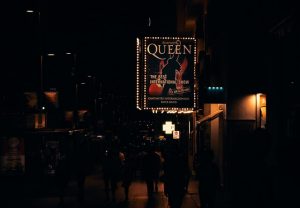 Vanilla Ice, a rapper from Florida, released his hit single, Ice Ice Baby in 1990. Queen band members immediately recognized the bassline and without a second thought, took things to court. This wasn’t done out of revenge, but due to the fact that they were never contacted for collaboration and that their work was used and gained huge profits, without their consent.They won the case, of course, with Vanilla Ice having absolutely no arguments in court.

John Fogerty Vs Himself

This is a rather strange case in the history of copyright and music. John Fogerty dropped the Fantasy label in 1972. However, in 1984, he released an album called The Old Man Down the Road, which prompted Fantasy to take him to court. Apparently, one of the songs on the album was thought to be the same for his Creedence songs which now belonged to the Fantasy label.

Fogerty went to court with a guitar, obviously, and played the two different songs, showing that they are different, but that they can sound similar because he was playing them, and because he composed them, of course. 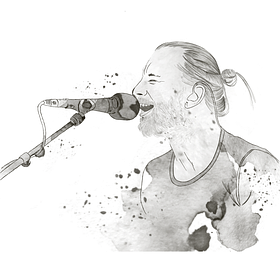 Radiohead sued Lana Del Rey in 2017 because her song Get Free was apparently similar to Radiohead’s Creep. They wanted all profit from the song. A professional musical analyst disassembled both songs and while the pop song from Rey had uncommon chords, the similarities ended there and Radiohead was just looking to score an easy cash grab.

Interestingly enough, when Creep was released in 1992, Radiohead lost a court battle with the Hollies, because they basically took a Hollies’ chord progression from a song called The Air That I Breathe. They ended up splitting the profits with the Hollies.

Mouse combined vocals from Jay Z’s Black Album and the famous Beatles’ White Album, and created the Grey Album. He printed 3000 copies and started distributing them to his friends and loved ones, for free. EMI attempted to stop the distribution and things blew up much more than they should have.

These are some of the most interesting copyright cases in the music industry.