Copyright infringement, something no person wants to hear unless they know that they can win in court and pay for the expenses and get the profit from the settlement to cover the cost of taking things to court.

In today’s world, people and companies are suing everyone left and right and the ones profiting from it are obviously, lawyers and law firms. Our recent history has been full of copyright infringement cases, a lot of which have been taken to court and have cost someone a whole lot of money. Here are 5 of the most interesting copyright infringement cases in recent history. 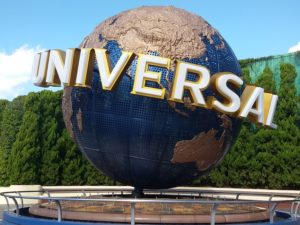 In 1977, Star Wars was out and everyone was happy to see such a great sci-fi movie. With its success, Universal Studios took it upon themselves to create something which would be as popular. In comes Battlestar Galactica. Little did they know that 20th Century Fox would sue Universal for copyright infringement, on various accounts. The case was considered unfair because the two parties had met before and Fox had said that they weren’t going to take action. The case was settled in favor of Galactica.

The two tech giants were fighting in the late 80s over something called a GUI, or rather, Graphical User Interface, something we use daily on our computers and mobile phones. Apple had their version, which Microsoft copied and used for both their Windows 1.0 and 2.0. Apple sued Microsoft but the court decided in favor of Microsoft.

This was a slug fest because Steve Jobs was willing to fight to the death claiming that Android was a stolen product. Apple never directly sued Google, but they had gone after Samsung and Motorola. Google stepped in to help Samsung and also acquired Motorola. At the same time, Motorola also sued Apple. The Apple versus Motorola case was particularly funny, because they were thrown out of the courtroom multiple times. Apple and Google settled, privately, while also agreeing to work together on some things. 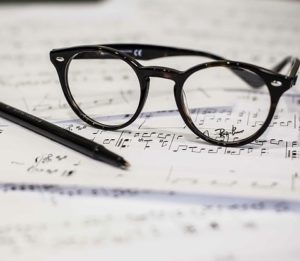 This case was hilarious because Vanilla Ice sampled Under Pressure from Bowie and Queen to make his 1991 hit Ice Ice Baby. The latter sued Vanilla Ice and even though he dismissed the claims that he had stolen music from the song, not even crediting the artists, he later ended up retracting that statement and paying a hefty sum of money to the artists. This goes to show that if you want to use someone’s music and be very obvious about it, you should learn how to give credit where credit is due (unless you want to face the wrath of two multi-platinum artists and their publishers’ legal teams).

These were 5 of our most interesting copyright infringement cases in recent history.